After loosing his entire family in a ransack of his south German home, Count Brogni goes into the priesthood thinking his entire family has died. Years later, the Cardinal de Brogni, has to condemn a young Jewish girl to death for vengefully accusing her Christian lover and aristocrat Prince Leopold of seducing her. For one final chance, the Cardinal sings 'Si la rigueur' to persuade her one last time to convert to Christianity or she will be boiled alive. Little does he know, she is his only surviving offspring. 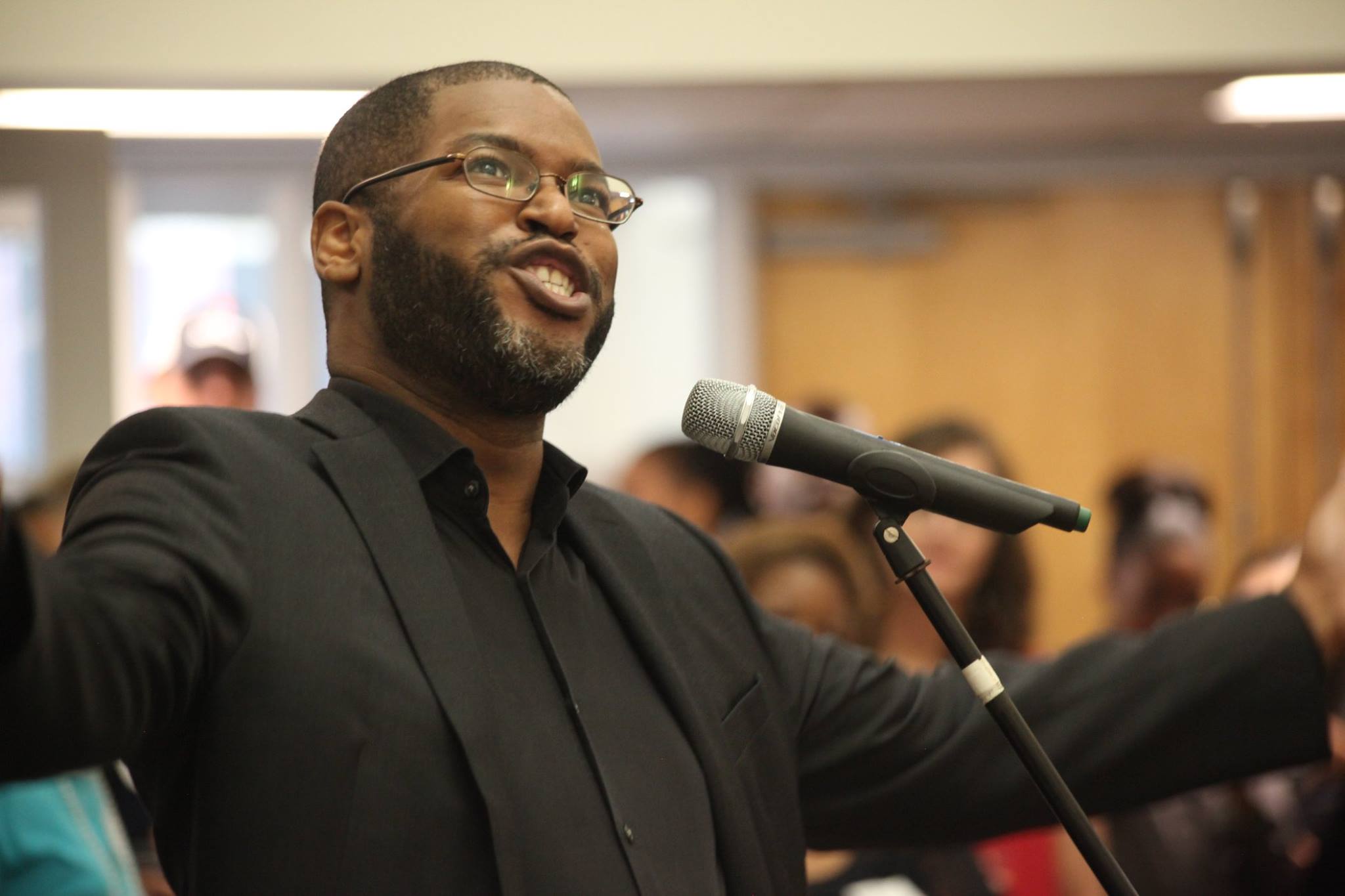 Bass-Baritone Lloyd Reshard, has performed the iconic opera roles of Sarastro, The Mikado, and Dulcamara. Recepient of the NEA Encouragement Award at the District Metropolitan Opera National Council Auditions in 2012, Lloyd continued to perform as bass soloist in Handel’s Messiah and other oratorio works with MasterWorks Choral of West Palm Beach, Naples Bach Ensemble, and Master Chorale of South Florida to name a few. In 2015, he collaborated with Orchestra Miami, performing the title role of Noye in Benjamin Britten's one act opera Noye's Fludde. Most recently, Lloyd made his solo debut in Master Chorale of South Florida's Broadway Legends concert singing Some Enchanted Evening from South Pacific in 2016 and has since performed as the Bass Soloist for the Messiah, and was guest soloist for Master Chorale's Gilbert and Sullivan Concert in April of 2017, performing solos and scenes from HMS Pinafore, Pirates of Pinzance, and The Mikado. A passionate concert artist, Mr. Reshard has also self-produced a concert entitled "Over Jordan: Freedom of American Negros in Song."